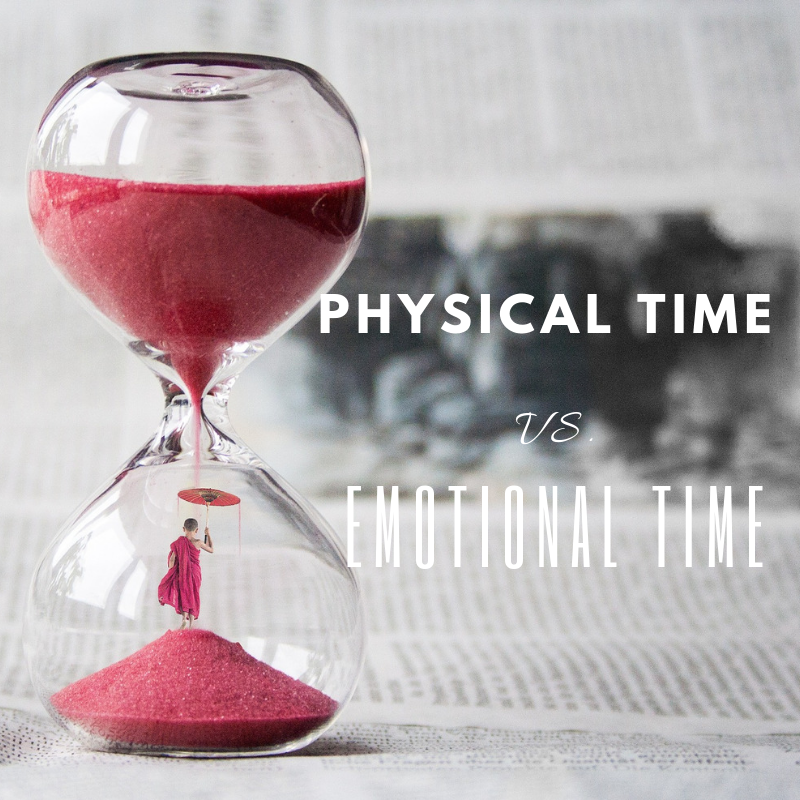 “Daniella, I haven’t seen you write anything in awhile.” People say this to me and my response is always, “yeah, I’ve been busy with school” but even as those words leave my mouth my inner critic responds with “yeah you have time for netflix but not for writing, such BS.” And I enter into this negotiation situation between myself and my inner critic wherein I am simultaneously defending and attacking myself. This exhausting seesaw between self compassion and self deprivation only ends with one side splayed over the grass with other side looking down tauntingly at the other. I look at my day and examine all the things I have to do and try and see where I could have fit in writing. There was the 40 minutes in the morning I spent on social media trolling around, there was a 20 minute wait in the carpool line, the hour between the kids bedtime and mine where I watched Netflix. All of those windows could have been filled with writing. I had the physical time to do it.

A while back my son was participating in services at his father’s synagogue. I wanted to be there to support him. The synagogue is about a two hour walk from my house and the other kids were with me for the weekend. I made the arrangements for the kids to be with my parents and I would walk two hours there, listen to him and then walked the two hours back to be with the other kids. The other kids who wouldn’t have just walked four hours in the heat and would want to go to the park and rightfully so, play with their mother. After constant discussion with close friends and family, I decided I wouldn’t go. I explained to my son why I couldn’t be there. I gave him a little something to keep on him to remind him that I’m always with him. He was disappointed but he understood. Having siblings is a democratic state and the self doesn’t always win in the face of the collective whole. I had to say to myself, “just because I can doesn’t mean I should.”

While I may have the physical time to write, I have lacked the emotional time to do so. Just as there are times where I can but doesn’t mean I should, just because I should, doesn’t always mean I can. The times I have not been writing haven’t always been productive. They haven’t always been glorious opportunities of extreme enlightenment. I haven’t been sitting in an Ashram with Pema Chodron although that and coffee with Brene Brown are serious #bucketlistgoals. They haven’t always been times of conscious, mindful parenting enjoying my children and their youth. But as I look back at the times I could have been writing and chose not to, I think of movie nights on the couch with my kids. I think of my colouring books which bring me more joy than I’ve been told to publicly admit. I think of my list of audible books that I so enjoy listening to. I think of my emotional time.

We’ve all seen memes circulating which tout “it takes 25seconds to send a ‘how are you’ text – if someone can’t do that for you, then forget them.” I will be the first to admit I have always maintained this hardass approach. But this approach lacks a profound sense of self empathy which in turn cannot be extended to others. Someone may have the physical time to send that text but they may not have the emotional time for the conversation that ensues. There are days where getting out of bed is winning the battle and talking with people just isn’t a part of the war. Just because I can, doesn’t mean I always should.