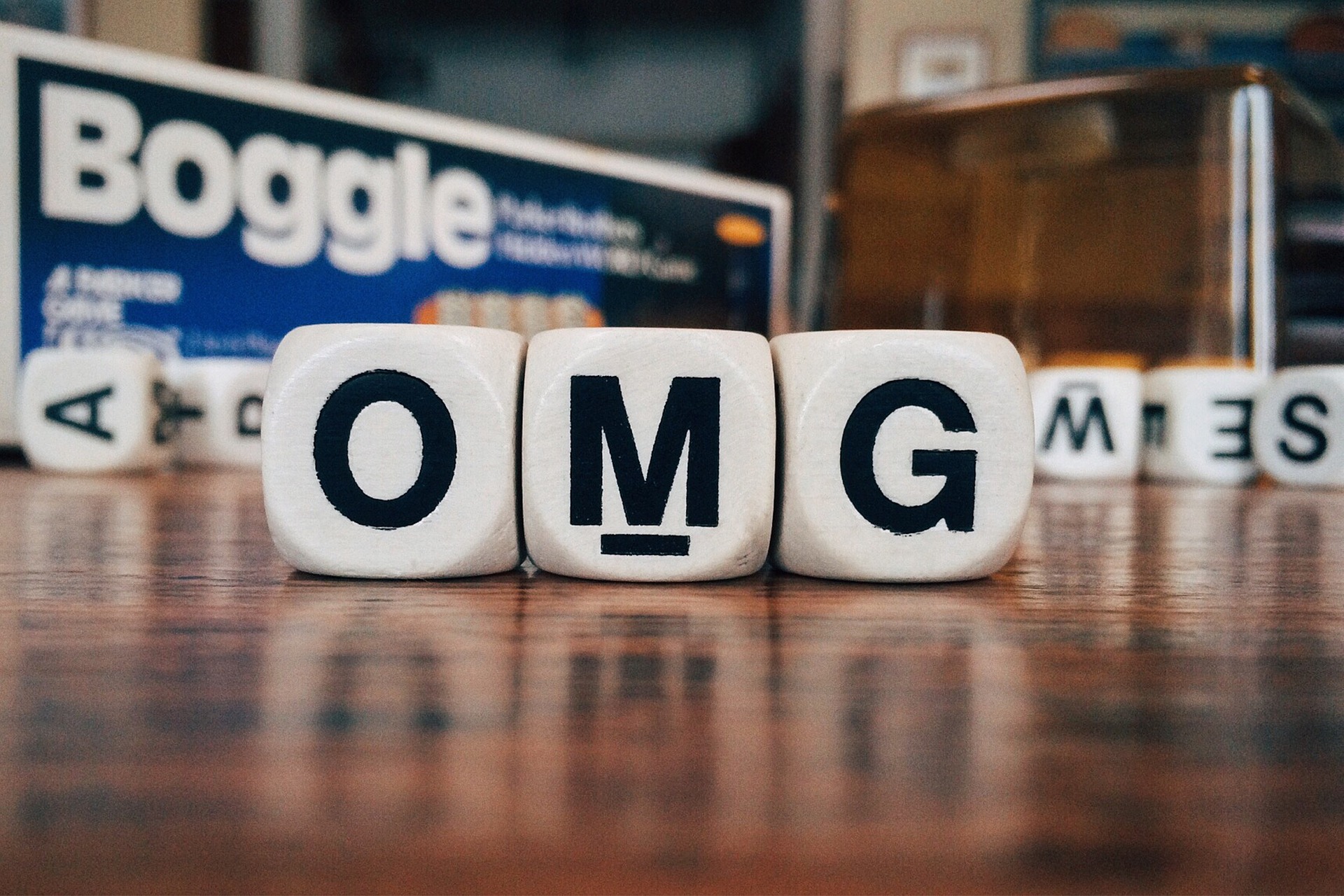 I want to talk about something that I probably shouldn’t. It’s probably taboo and not appropriate and exactly the reason I will do so. God. The big guy upstairs. The head honcho. Whatever you prefer to call Him. Those of us who have gone through a divorce have been challenged in so many ways. I always say divorce is like a hurricane and whips through your life touching everything and anything in its place. And God is not exempt from that. Divorce has it’s impact on our religious views but there is a big difference between God and religion.

Most people I know have reevaluated their religious lives post-divorce. Many have taken issue with organized religion and the people who represent it – people who have failed to meet our expectations, people who did not act in the way we thought they should. In their positions of communal power, they could have helped but chose silence instead. It was in their hands to affect change but they stood on the wayside. These are the ones that have left us disappointed and feeling alone. Not God.

Many of us still have great relationships with God – as an entity, as a deity, as a father. It’s his children we take issue with. As emissaries of God we expect more from them. We hold these people, to a higher standard than we hold ourselves. However, we forget that these people are human. They are fallible and they are not above any of the emotions we feel. And because of this, they become the perfect scapegoat. They make it impossibly easy to abandon organized religion because of the hurt and the pain they have contributed.

But perhaps us using these inherently flawed individuals as scapegoats makes us just as guilty. It’s much easier to fault others for their failings than it is to look inside ourselves and take accountability. It’s much easier to blame these individuals for disillusioning our view on religion. It is far harder to say I’m not doing this simply because I don’t want to right now. Saying that sounds hedonistic and somewhat trite, but saying my community failed me and did me wrong has an air of validity.

The truth is that blaming our community leaders for our lack of belief and faith in religion is akin to blaming our ex-spouses and disavowing belief in marriage because of them.

Yes, they may have hurt us. Indeed they were wrong. Without question, they should have done better. But in the end, who does that blame really harm? Our ex’s? The Rabbi? The Priest? The Sheik? They aren’t walking around with this weight on their shoulders. They aren’t hurting thinking our belief in marriage and religion is tainted because of them. They carry on with their daily lives and it is us who are left to drag this weight around like a parent stuck with their child’s luggage at the airport. It is very lofty for me to type these words but much harder to implement them as a mindset. I fully recognize that and work on this myself just as much as I am advocating it here.

Divorce is a freedom but holding onto blame imprisons us. It is the worst type of prison as it is self-imposed and we are the only ones who hold the keys. We can choose our emotional and mental freedom and yes, that may mean letting others “off the hook” but holding them accountable holds us back as well. Blame is so much easier than accountability, but freedom is so much sweeter than intellectual confinement.