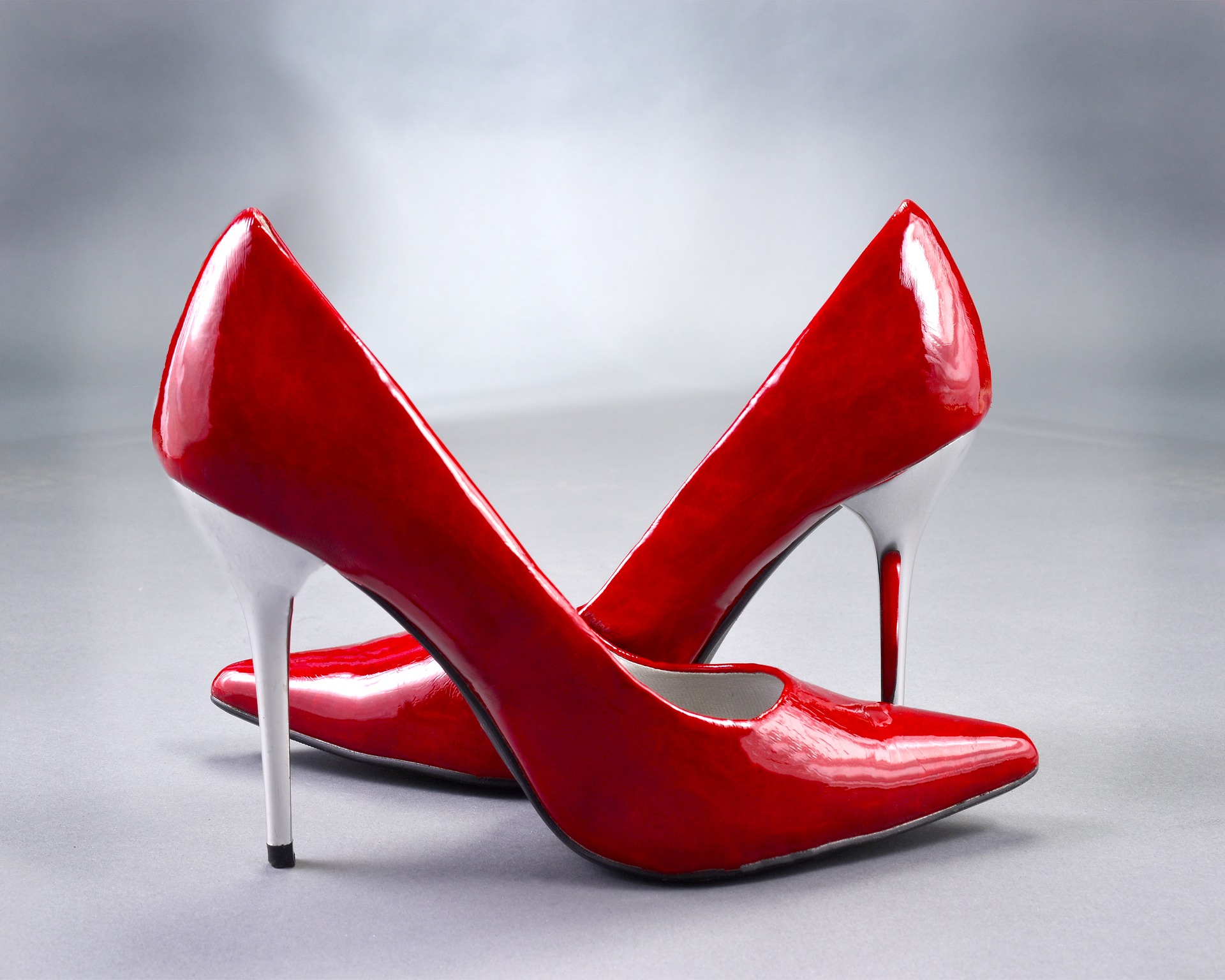 ​Now listen, motherhood is damn hard. Hell, parenthood in general is damn hard. There are many couples hustling together and working together in the team of parenthood. And then there’s the others that make me grateful to be divorced. But regardless, it’s hard.

This compulsion to constantly out do ourselves has become the new norm. It’s like I’ll show you two perfectly moulded Elmo shaped cupcakes and raise you a hormone free, organic, hemp filled smoothie in a mason jar with a chalkboard label on it.

Its not enough to just feed our kids dinner but veggies have to be perfectly curated into an edible art form.

​But when did enough stop being enough? We’re expected to make it through the day, doing all that needs to be done for ourselves and our families all while maintaining a reasonable level of realistic self deprecation. One that allows us to make fun of the dirty dishes in the sink and our kids wearing their shirts inside out because laundry wasn’t done. But anything beyond that isn’t discussed or mentioned.

Wednesday, I was doing dishes and my mind was racing between lawyers and therapists and the kids and the impending puberty talk I am prepping for my 9-year-old son and it all just fell apart. You’re thinking oh a few tears down the side of her cheek, yeah we’ve all been there. No, I’m talking full body heaves and sobs. Tear stained faced for the day I actually decided to wear make up. Full on snot wiping on my own sleeve. It threw me into a funk for the whole week that I’m still trying to work my way out of.

But life goes on and dinner has to be made and carpool has to be done. Perhaps this pressure is self imposed but I feel that whenever I leave the house I have to look damn good. I’m representing the face of divorce-if I look worse than before then people say ‘oh poor thing, she just looks awful-must be so hard for her.’ If I leave my house looking like a million every time then people say ‘oh, have you seen her? She looks amazing and with four kids and in school, I don’t know how she does it.’

​It’s as though we’re in a giant game of poker with our heads down, so deeply focused on the game and winning that we don’t realize there’s no one else there.

​We’re so concerned with beating others; we don’t see that we’re just competing against ourselves.